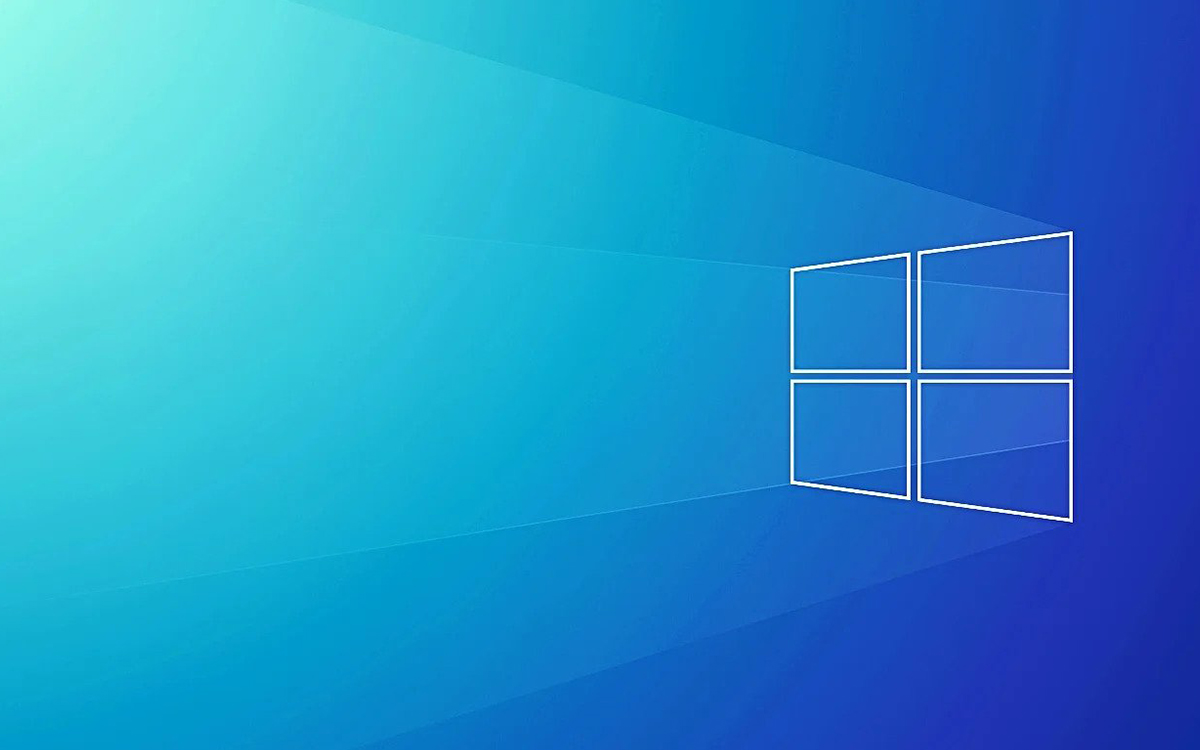 Today’s KB5014023 update is part of Microsoft’s scheduled May 2022 monthly “C” updates which allow Windows customers to test bug fixes and performance improvements before the general release on June 15 during Patch Tuesday.

To install KB5014023, you have to go to Settings > Windows Update and manually ‘Check for updates.’ Because they’re optional updates, Windows will not install them until you click the ‘Download now’ button.

You can also manually download and install the KB5014023 cumulative update preview from the Microsoft Update Catalog.

Today’s optional update fixes several issues that might trigger various problems or cause some Windows applications to crash.

This cumulative update fixes a known issue affecting specific GPUs that could “cause apps to close unexpectedly or cause intermittent issues that affect some apps that use Direct3D 9.”

Microsoft also fixed an issue that might cause file copying to be slower and one more that would prevent BitLocker from encrypting when using the silent encryption option.

KB5014023 addresses other known issues impacting Windows systems in use 24/7, leading to a memory leak and causing the deduplication driver to deplete all physical memory and cause the machine to stop responding.

Last but not least, after applying today’s preview update, Windows systems will no longer stop responding when users sign out when Microsoft OneDrive is in use.

The Windows 10 update preview includes a lot more quality improvements and fixes, including: