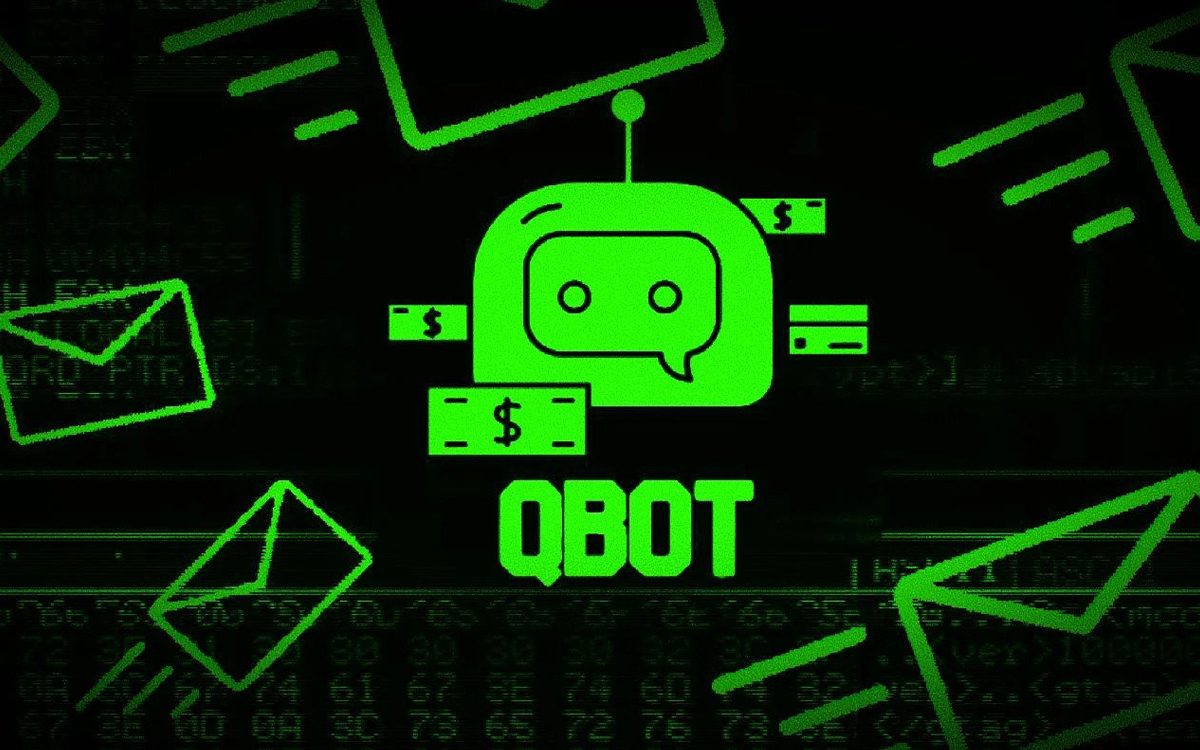 A critical Windows zero-day vulnerability, known as Follina and still waiting for an official fix from Microsoft, is now being actively exploited in ongoing phishing attacks to infect recipients with Qbot malware.

Proofpoint first reported Monday that the same zero-day was used in phishing targeting US and EU government agencies.

The attackers use hijacked email thread messages with HTML attachments which will download ZIP archives containing IMG files. Inside the IMG, the targets will find DLL, Word, and shortcut files.

While the shortcut file directly loads the Qbot DLL file already present in the IMG disk image, the blank .docx document will reach out to an external server to load an HTML file that exploits the Follina flaw to run PowerShell code which downloads and executes a different Qbot DLL payload.

A collection of indicators of compromise linked to this campaign by malware analyst ExecuteMalware can be found here.

TA570’s decision to use two different methods to infect potential victims hints at the cybercrime threat actor likely running an A/B testing campaign to assess which tactic would get them the best results for their “efforts.”

This is one of the few times Qbot affiliates have tried to switch their attack methods this year, first turning to an older trick known as Squiblydoo in February to spread the malware via Microsoft Office documents using regsvr32.exe.

This information stealer malware has been used since at least 2007 to harvest banking credentials, personal info, and financial data, as well as to backdoor compromised computers and deploy Cobalt Strike beacons.

Microsoft has published a report in December 2021 regarding the versatility of Qbot attacks that makes it harder to accurately evaluate the scope of its infections.

The DFIR Report also recently shed light on Qbot light-speed attacks where the malware is able to steal sensitive user data (including Windows credentials and emails) within roughly 30 minutes after the initial infection.