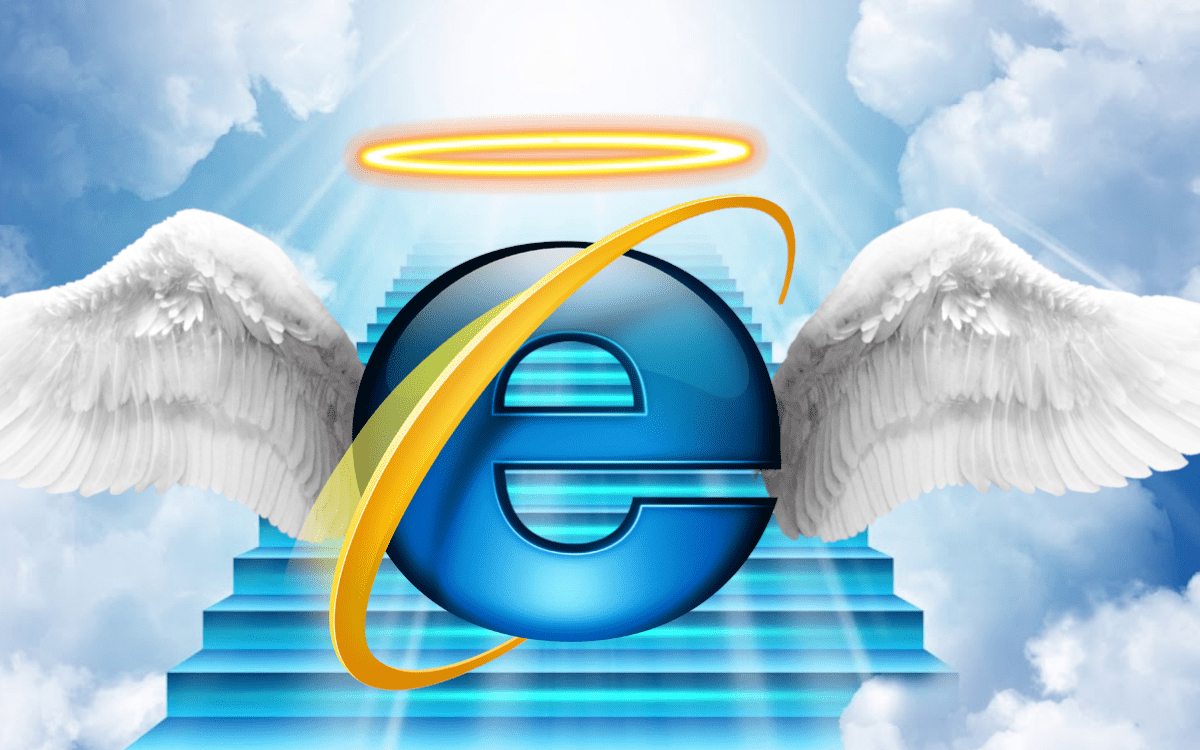 This was revealed on Wednesday, June 15, the day Internet Explorer has finally reached its end of life for the Windows 10 semi-annual channel (SAC) servicing option.

During this redirection process, the users’ data (including settings, favorites, and passwords) will be imported into Microsoft Edge to make the switch easier.

Microsoft Edge is the future

While officially retired from multiple Windows 10 versions and not shipping with Windows 11, Internet Explorer will still be available on Windows 7 ESU, Windows 8.1, and all versions of Windows 10 LTSC client, IoT, and Server.

On systems running these Windows versions, the web browser will continue receiving technical support and security updates for the lifecycle of the Windows version it runs on.

Microsoft has been encouraging customers to switch from Internet Explorer to Microsoft Edge for years—you can learn more about IE mode and how to make the switch in this getting started guide.

“Customers are encouraged to move to Microsoft Edge with IE mode. IE mode enables backward compatibility and will be supported through at least 2029,” Redmond says.

To enable IE mode in Microsoft Edge, you have to go to edge://settings/defaultbrowser, enable the ‘Allow sites to be reloaded in Internet Explorer‘ option, and restart the web browser.

In August 2020, Microsoft first announced plans to ditch support for Internet Explorer 11 web browsers in Windows 10 and Microsoft 365, with an official announcement of the retirement issued on May 19, 2021.

Microsoft also discontinued IE support in Teams on November 30, 2020, and ended support across Microsoft 365 apps and services on August 17, 2021.

Other Microsoft apps and services have also ended support for Internet Explorer over the last years—a complete list is available here.