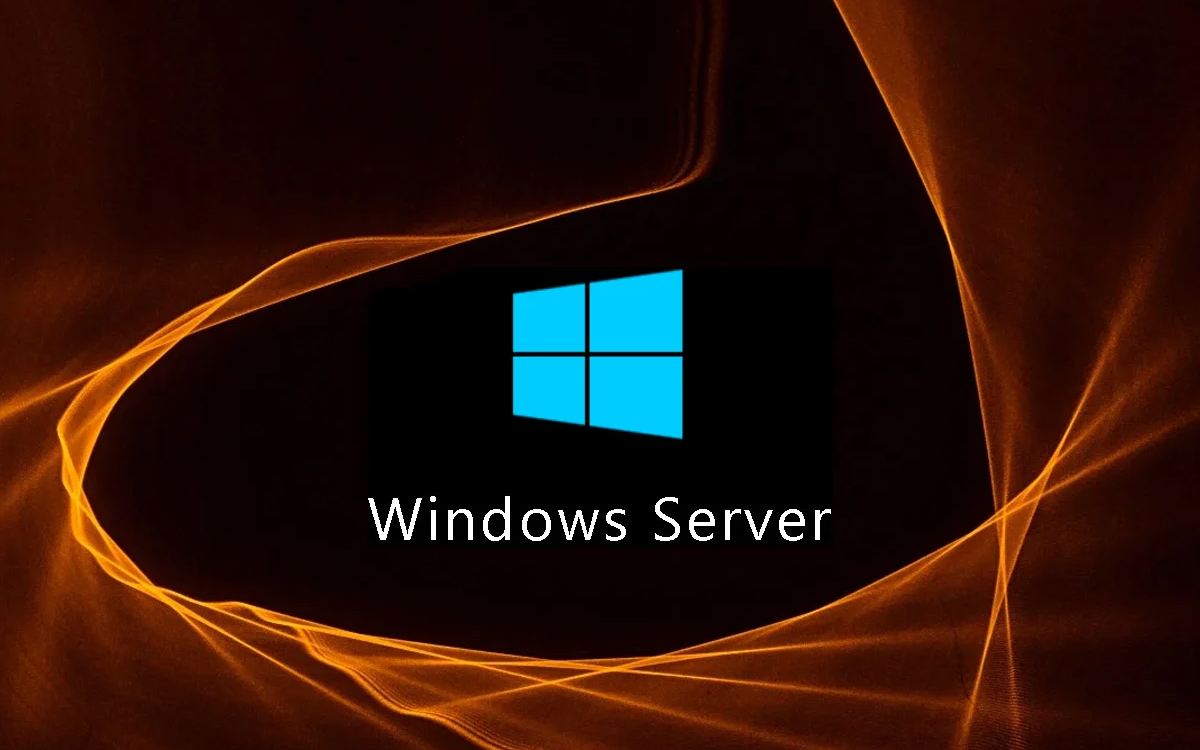 Microsoft has reminded customers that Windows Server 2012/2012 R2 will reach its extended end-of-support (EOS) date next year, on October 10, 2023.

Released in October 2012, Windows Server 2012 has entered its tenth year of service and has already reached the mainstream end date over three years ago, on October 9, 2018.

Redmond also revealed today that Microsoft SQL Server 2012, the company’s relational database management system, will be retired on July 12, 2022, ten years after its release in May 2012.

Once EOS reached, Microsoft will stop providing technical support and bug fixes for newly discovered issues that may impact the usability or stability of servers running the two products.

What are the options?

Microsoft advises admins who want to keep their servers running and still receiving bug fixes and security updates to upgrade to Windows Server 2019 and SQL Server 2019.

Redmond also reminded admins in July 2021 that Windows Server 2012 and SQL Server 2012 will reach their extended support end dates in two years, urging them to upgrade as soon as possible to avoid compliance and security gaps.

“We understand that SQL Server and Windows Server run many business-critical applications that may take more time to modernize,” Microsoft said.

“Customers that cannot meet the end of support deadline and have Software Assurance or subscription licenses under an enterprise agreement enrollment will have the option to buy Extended Security Updates to get three more years of security updates for SQL Server 2012, and Windows Server 2012 and 2012 R2.”

Regarding the pricing scheme for Extended Security Updates, Microsoft says that they will only cost for on-premises deployments:

Customers who will require additional time to upgrade servers may re-host them on Azure for an additional year of free Extended Security Updates (ESUs).