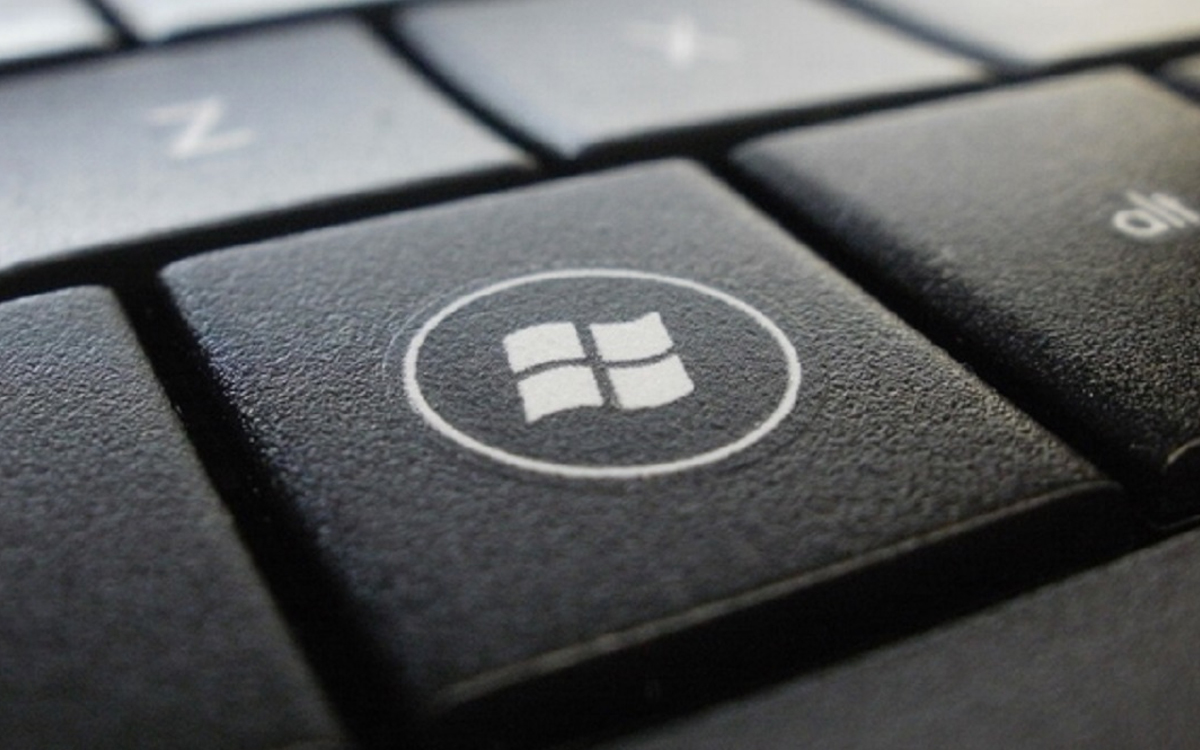 Fixed as part of the August 2022 Patch Tuesday, this security flaw is now tracked CVE-2022-34713 and has been jokingly named DogWalk.

It is due to a path traversal weakness in the Windows Support Diagnostic Tool (MSDT) that attackers can exploit to gain remote code execution on compromised systems.

The planted executables would then automatically be executed the next time the victims restart their Windows device to perform various tasks such as downloading additional malware payloads.

DogWalk was publicly disclosed by security researcher Imre Rad more than two years ago, in January 2020, after Microsoft replied to his report saying it won’t provide a fix because this isn’t a security issue.

However, the Microsoft Support Diagnostics Tool bug was recently re-discovered and brought back to public attention by security researcher j00sean.

While unauthenticated attackers can exploit the vulnerability in low-complexity attacks, successful exploitation does require user interaction (tricking the target into opening malicious email attachments or clicking a link to download and run a malicious file).

“In an email attack scenario, an attacker could exploit the vulnerability by sending the specially crafted file to the user and convincing the user to open the file,” Microsoft explains in today’s advisory.

“In a web-based attack scenario, an attacker could host a website (or leverage a compromised website that accepts or hosts user-provided content) containing a specially crafted file designed to exploit the vulnerability.”

According to Microsoft, DogWalk affects all Windows versions under support, including the latest client and server releases, Windows 11 and Windows Server 2022.

Last month, Microsoft was forced to publish an official security advisory regarding another Windows MSDT zero-day (known as Follina) after rejecting an initial report and tagging it as not a “security-related issue.”

In all, Microsoft patched 112 vulnerabilities as part of the August 2022 Patch Tuesday, including 17 critical ones allowing for remote code execution and privilege escalation.