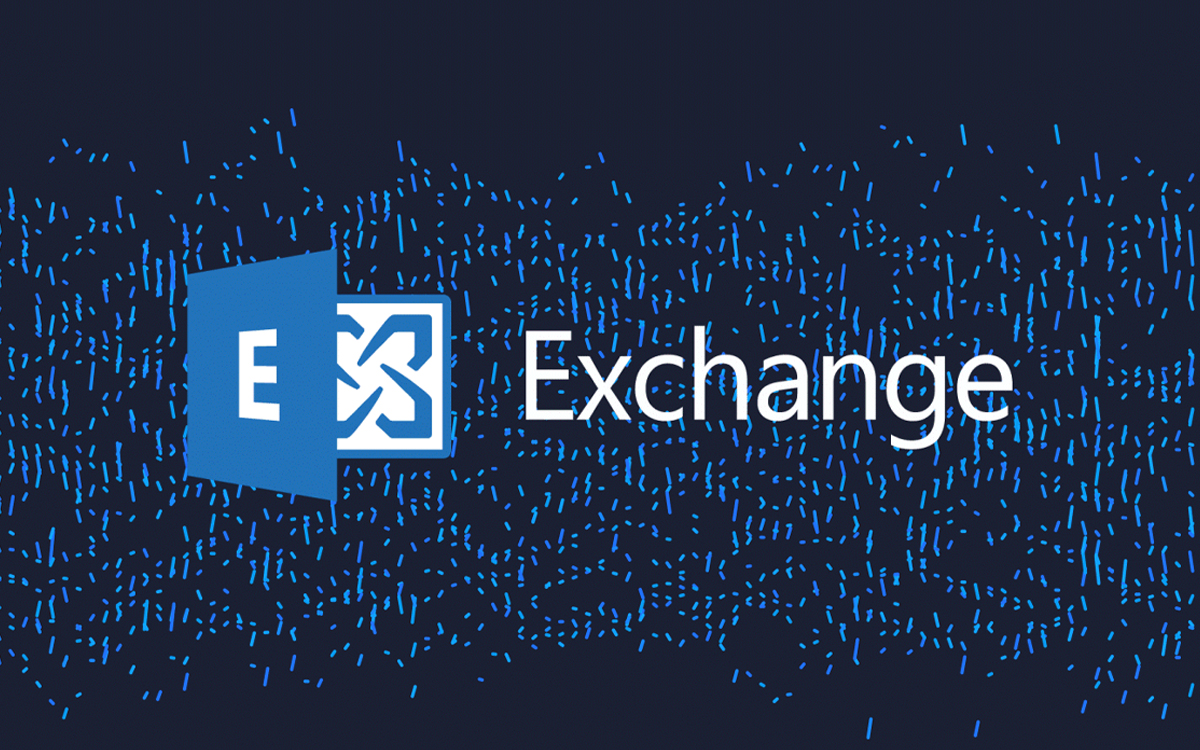 Because they’re hidden deep inside the compromised servers and often very hard to detect being installed in the exact location and using the same structure as legitimate modules, they provide attackers’ with a perfect and durable persistence mechanism.

“In most cases, the actual backdoor logic is minimal and cannot be considered malicious without a broader understanding of how legitimate IIS extensions work, which also makes it difficult to determine the source of infection,” the Microsoft 365 Defender Research Team said Tuesday.

They’re usually deployed after a web shell is deployed as the first payload in the attack. The IIS module is deployed later to provide stealthier and persistent (update resistant) access to the hacked server.

“After a period of doing reconnaissance, dumping credentials, and establishing a remote access method, the attackers installed a custom IIS backdoor called FinanceSvcModel.dll in the folder C:\inetpub\wwwroot\bin\,” Microsoft added.

“The backdoor had built-in capability to perform Exchange management operations, such as enumerating installed mailbox accounts and exporting mailboxes for exfiltration.”

Another IIS malware dubbed SessionManager was used in the wild without being detected since at least March 2021 (right after the start of last year’s massive wave of ProxyLogon attacks) in attacks against government and military orgs from Europe, the Middle East, Asia, and Africa.

“Once dropped into the victim’s system, cybercriminals behind the backdoor can gain access to company emails, update further malicious access by installing other types of malware or clandestinely manage compromised servers, which can be leveraged as malicious infrastructure,” Kaspersky said at the time.

“IIS modules are not a common format for backdoors, especially when compared to typical web application threats like web shells and can therefore easily be missed during standard file monitoring efforts.”