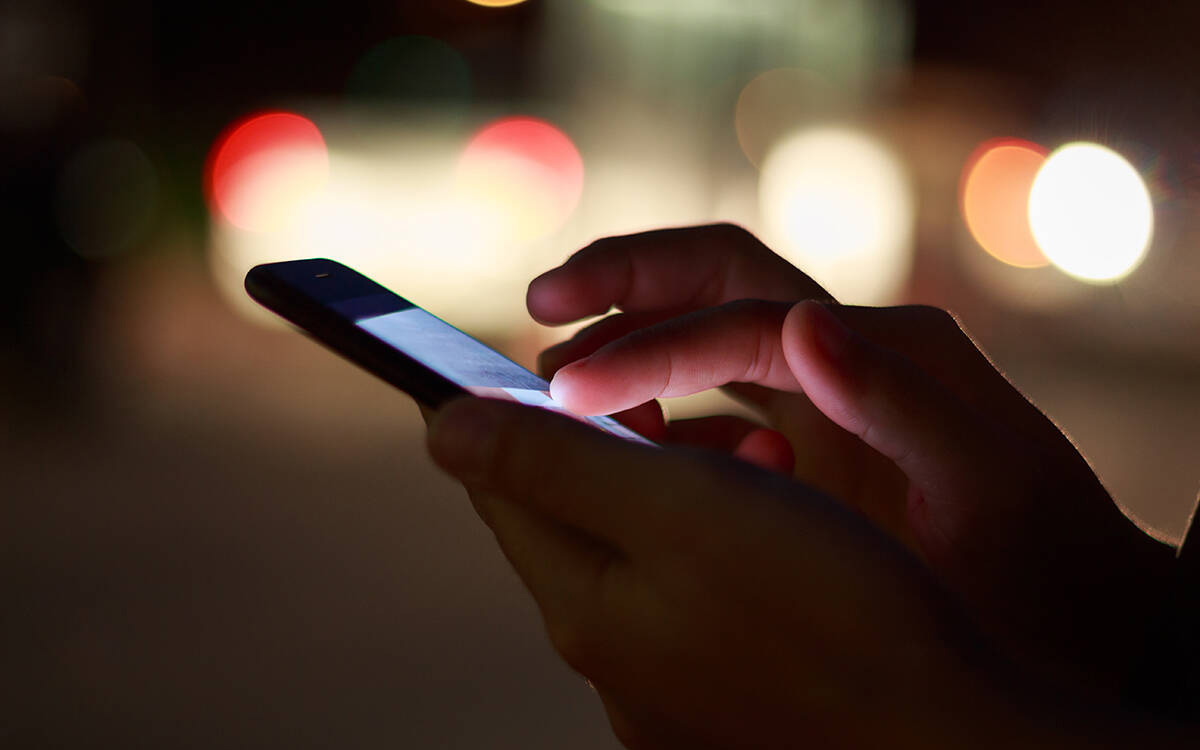 The Canadian Radio-television and Telecommunications Commission (CRTC) has ordered Rogers Communications to provide a “comprehensive explanation” of the network outage that occurred on July 8.

As a part of the order, the CRTC has asked the telecommunications giant why and how the outage happened. The Commission noted that this is the first step in increasing resiliency for all Canadians.

In a discussion with executives from Canada’s biggest telecommunication providers, François-Philippe Champagne, Minister of Innovation, Science and Industry, directed the telcos to reach an agreement on emergency roaming, mutual assistance during outages, and communication to their customers within 60 days.

Although there is an informal mutual assistance arrangement already in place, Champagne wants to formalize that and “define it in very specific terms.”

In a public statement, Ian Scott, chairperson of the CRTC, supported the Minister’s actions.

“Once we are satisfied with Rogers’ response to our questions, we will determine what additional measures need to be taken,” wrote Scott in the letter.

Rogers president Tony Staffieri attributed the outage to “a network system failure following a maintenance update in our core network” that caused some of its routers to fail. As compensation, the company promised to issue credits to its customers equal to five days of service.

Rogers may be facing at least two class action lawsuits as a result of the network failure: one on behalf of all affected customers and another on behalf of retailers and entrepreneurs.